What do I need Stars for and how do I get them? 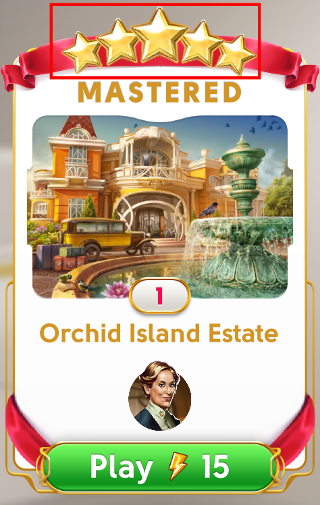 As you earn more Stars, the following things will happen:
Also, when you earn a new Star in a scene, you will be awarded a Star Box containing valuable items. Every fifth Star Box you receive is a special 5-Star Box, but earning those requires some extra effort.

The amount of Stars you have earned in each scene can be viewed in the Scene Browser. The total Stars you've earned in the game so far can be seen by accessing the store.